My Story with Alzheimers

My Story with Alzheimers 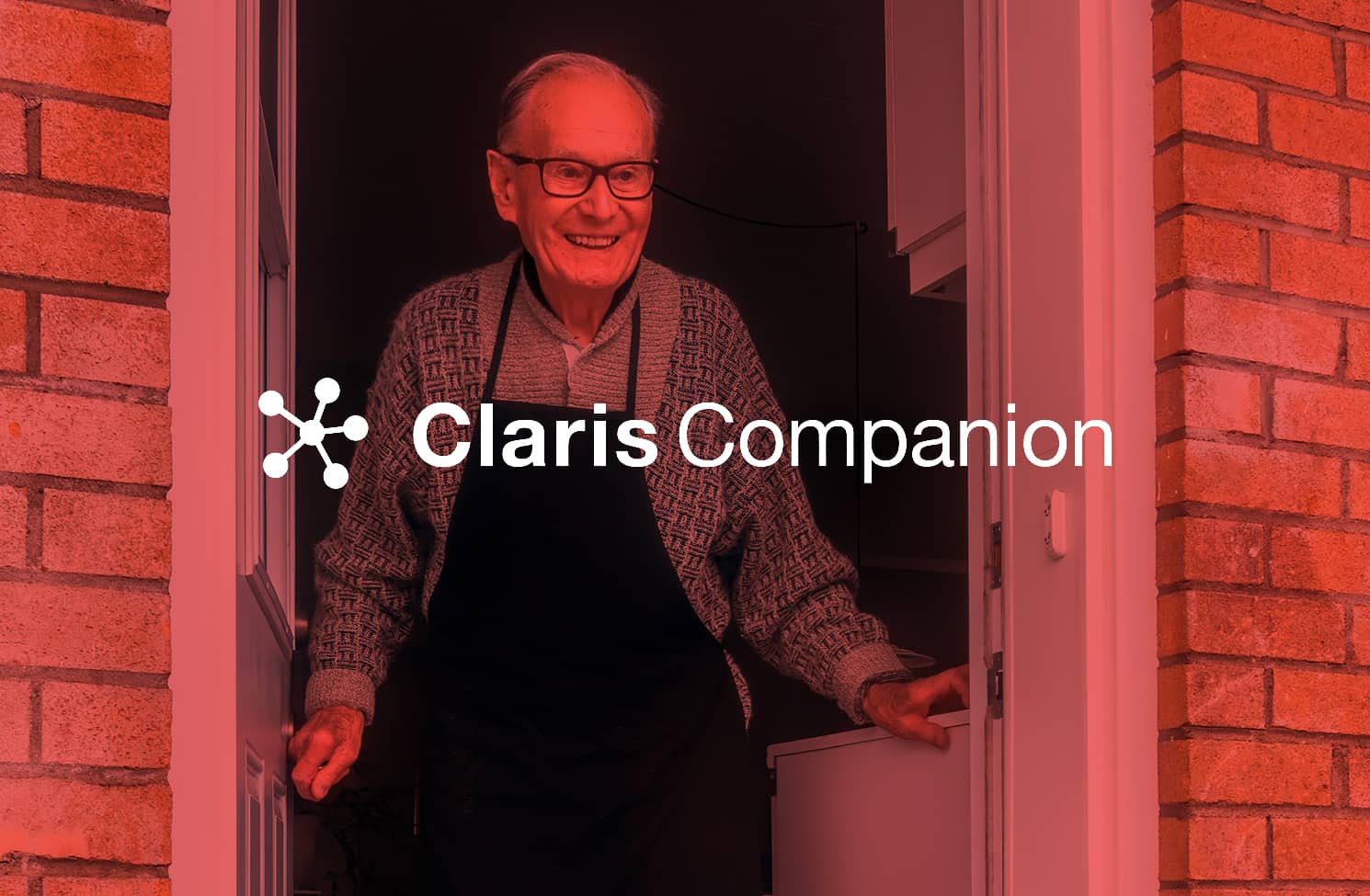 My Story with Alzheimers By Willow Toccata

My former husband had been diagnosed with Alzheimer’s disease four years ago (age 67), although I am certain that he had been living with it for at least another three to four years before that. It was clear that he was not coping well with life anymore (living on his own) and needed help. Since our children live out of town I was the only family member available to support him.

As time moved on this became an increasing challenge. Particularly the concept of time was getting more and more difficult for Paul to grasp. Dates, weekdays, time and appointments were a constant source of anxiety for him and a test of my patience and compassion, since I would get called many times a day to confirm what day, time, month—even year—it was. I would also need to remind him a day in advance before an event happened and again just before he had to leave and where he needed to go and how. The other challenge was to remind him when to take his medications, brushing his teeth and other hygiene related issues, although eventually he qualified for home-care and a care worker would come and take over some of those chores.

Running two households and organizing two lives, one of which was rather complicated, took its toll and I found myself questioning how much longer I was able to keep it up, but worrying a lot about what might happen to Paul when I can’t do it anymore. Our two children did the best they could from afar, but almost all of the responsibility to assure Paul’s wellbeing and independence rested on my shoulders.

I got connected to the Claris Companion system through a contact referred to us by the Alzheimer Society. She showed me the system and how it worked. I knew immediately that this was an answer to my prayers. Paul got set up immediately and although he had not been able to use his laptop for a few years, he embraced this new system fully. I loved that there wasn’t anything I had to teach him or really any technical knowledge required on his end.

Now he looks at his Claris Companion to see the full date and time whenever he wants. He touches the “Events” button to find out what is going on that day (or any other) and gets audio and visual reminders for each event. He uses the “Call Me” button to have the members on his list be notified with the request to call him. He gets reminders of when to take his medication and touches the “Done” button to acknowledge his action (and if he doesn’t, I get notified and can call him). We post pictures, websites and videos, a feature he loved for the sheer purpose of enjoyment. He can receive messages and write one himself the way he used to by email or texting, but had lost that ability.

It was touching to see how much all of this new found freedom improved his self-esteem (and I haven’t even named all the possibilities of this system we use or the ones we personally don’t feel a need for). He started to feel more self-assured and capable and I noticed a new aliveness and joy in him.
For myself it was the greatest gift I could imagine. From the comfort of my own home and at my own time, I can set up whatever Paul needs to know via the Claris console website. Although I am relatively computer literate I didn’t need my skills as such, since the system is set up in a way that makes the programming very intuitive and simple (I had been taught by a representative as well).

Although I was still in touch with Paul by phone, on a daily basis and made regular visits, the time I spent with him on organization, assurance and reminders was cut by at least 80%. No more calls with questions of what time or date, appointments etc… When I’m away from home for an extended time, our children take over the event reminders and communication from a distance, again giving myself and Paul more freedom in spite of my being away.

My guess is that the Claris system has extended Paul’s ability to live on his own by at least a year. It also enabled me to continue to care for him with love and compassion, not losing my patience or feeling resentful or incapable of continuing.

Recently Paul moved into a wonderful assisted living place. It is difficult for people with dementia to get approved, since their care requirements might exceed what assisted living can provide. We were told that one of the factors why Paul qualified was the fact that he has the Claris Companion, a tool that would remind him when to go down for lunch or dinner, when to put out his laundry, when his care persons would come to aid him with his showers or medication, or whatever else he needed to remember but couldn’t on his own anymore.

Our family will be forever grateful for this resource we were given. I am sure that it has been keeping, and continues to keep, Paul living to the fullest of his capabilities, it adds to his happiness and self-esteem, and it allows me to continue being a well balanced, functional care-partner.

With much gratitude,
Willow Toccata

One platform for connecting seniors to what matters most. Claris Companion prevents social isolation by providing seniors with online access to friends, family, and social care agencies. Our goal is to improve the quality-of-life of seniors at home by reducing the barriers to meaningful connections.